A Tradition of Family and Friends

The Course and Its History

Explore the long history and rich tradition of The Longmeadow Country Club. As told by members, staff, and experts, the story of the club comes to life through interview.

In 1636, for "4 fathoms of wampum, 4 coates, 4 hatchets, 4 howes, and 4 knives", Massachusetts Bay Colony Treasurer William Pynchon purchased the Native American Agawam Plantation on the east bank of the Connecticut River. Soon renamed Springfield for Pynchon's home in England, an important part of the arrangement included communal grazing grounds known by the Agawams as Masacksic or "ye long meddowe". Nearly three hundred years later, it was a renowned Scot, Donald Ross of Dornich who would transform a special corner of that purchase into the classic woodland golf course, Longmeadow Country Club.

The Club was organized in 1922 when it assembled several parcels of land and engaged Ross. Traversing subtle and, at times, dramatic terrain, the architect's routing calls for the judicious use of both power and finesse. His knowledge of the game combined with unique horse drawn shapers produced the complex aprons and putting surfaces that were the crowning glory of a Ross creation. The course was completed in 1924 followed by the clubhouse in 1926 when Architecture magazine featured Longmeadow including the landscape architecture of Frederick Law Olmsted. Racquet sports and aquatics have since rounded out the Club's sporting facilities. 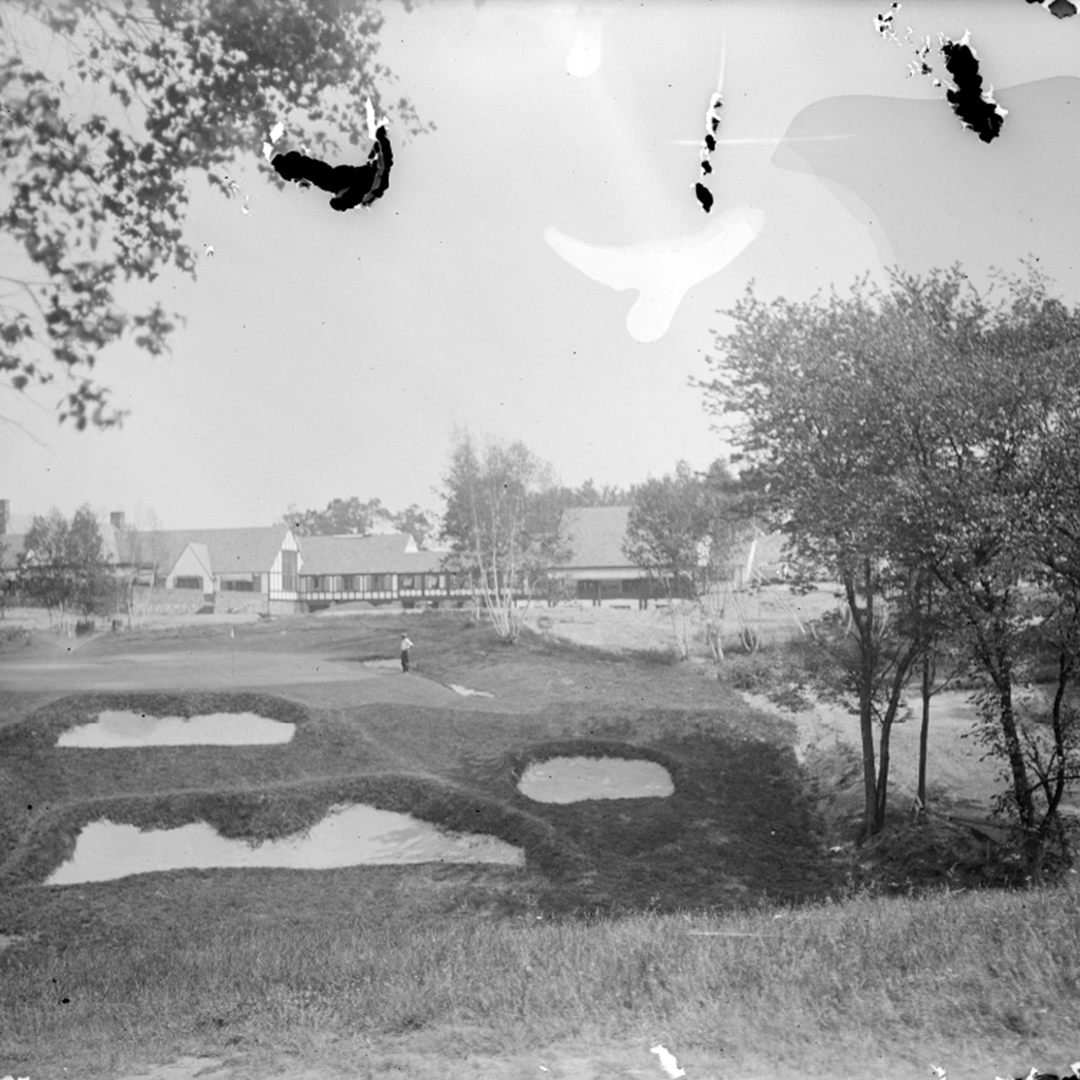 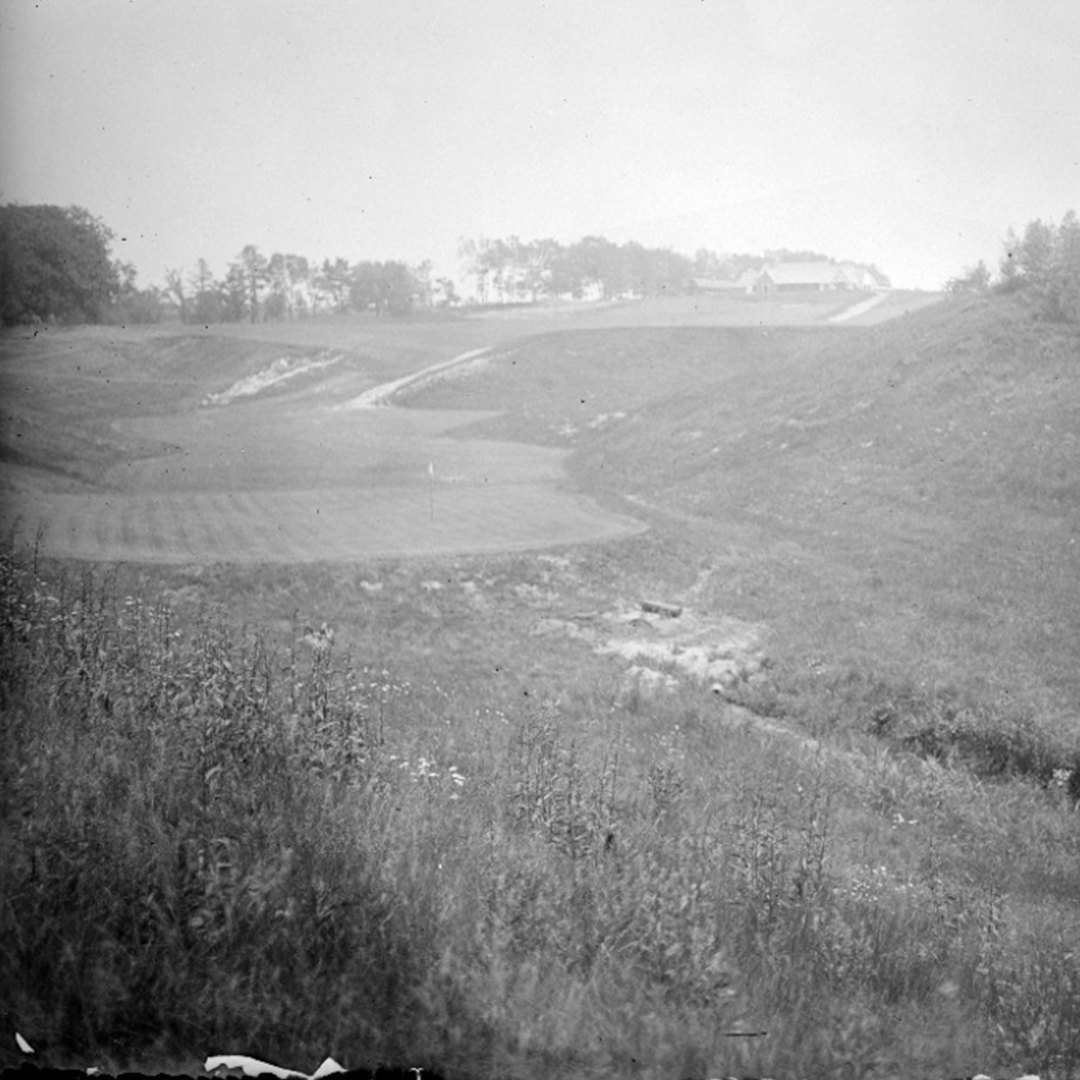 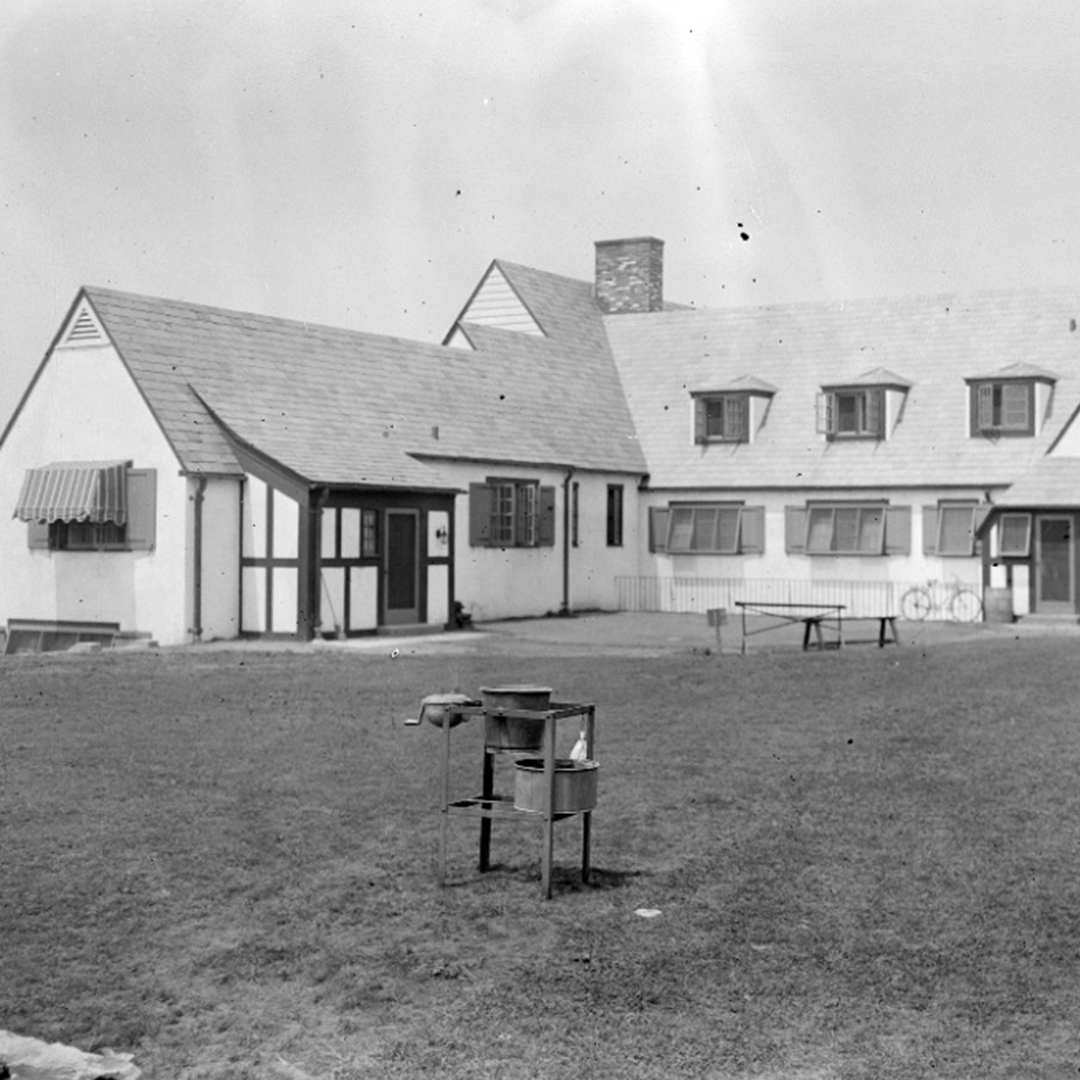 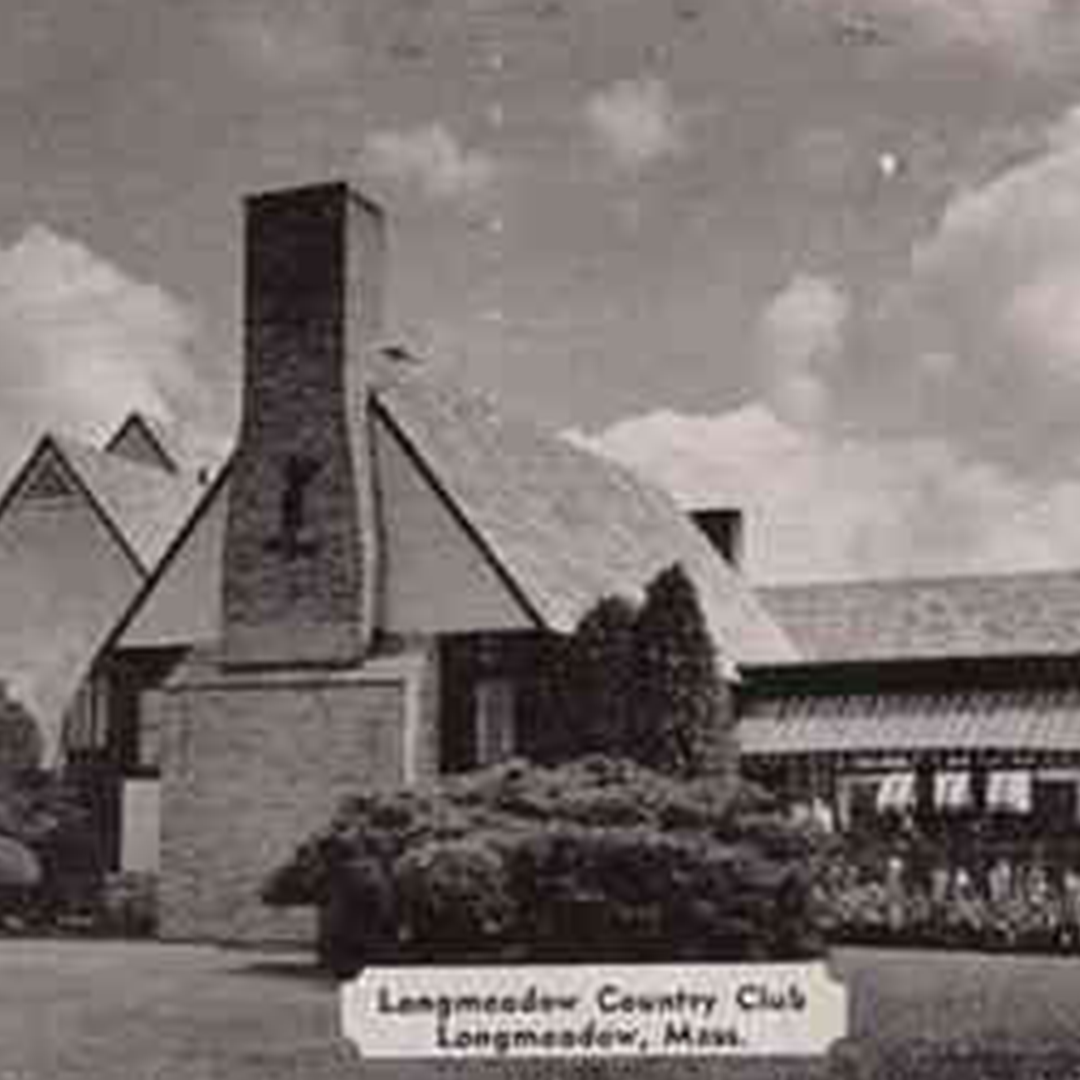 In 1927, Longmeadow hired its first professional, J. Victor East of Australia. A world renowned club maker and teacher who counted the Prince of Wales as a student, East's presence completed the founders' vision of a golfing club. By 1932, as the first head of nearby A.G. Spalding's Custom Built Department, East was working secretly with icon Robert Tyre Jones and founding member Milton Reach to produce the country's first matched set of flanged soled irons with steel shafts, technological breakthroughs that helped sustain Spalding through the Great Depression and ushered in a remarkable parade of players who used Longmeadow as a proving ground for the company's equipment. Certainly one of the Club's more fortunate legacies, it would not have been uncommon during the 30's to find a Byron Nelson, Jimmy Thomson, Horton Smith, Harry Cooper, Leo Diegel, Lawson Little, Paul Runyan, Tommy Armour or Bob Jones at Longmeadow testing Spalding clubs, playing with members or putting on group demonstrations. Indeed, Jones was himself a member and held the course record for years. A particularly impressive round was an even par 70 by Armour in a westerly gale where the World War I hero and Scottish billiard champ used a seven iron for his second to the par five tenth and two full drivers to number twelve. 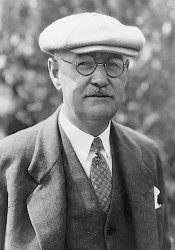 From the outset, Longmeadow has hosted many local, regional and national competitions. While today's course has been lengthened and now has watered fairways in bows to modernity, the fundamental Ross sequence of shot making and problem solving remain as do its fairness and beauty, all enduring testaments to a unique landscape and architectural genius that promise to intrigue players this year and beyond.
‍
K. McEwen and M. Reach III 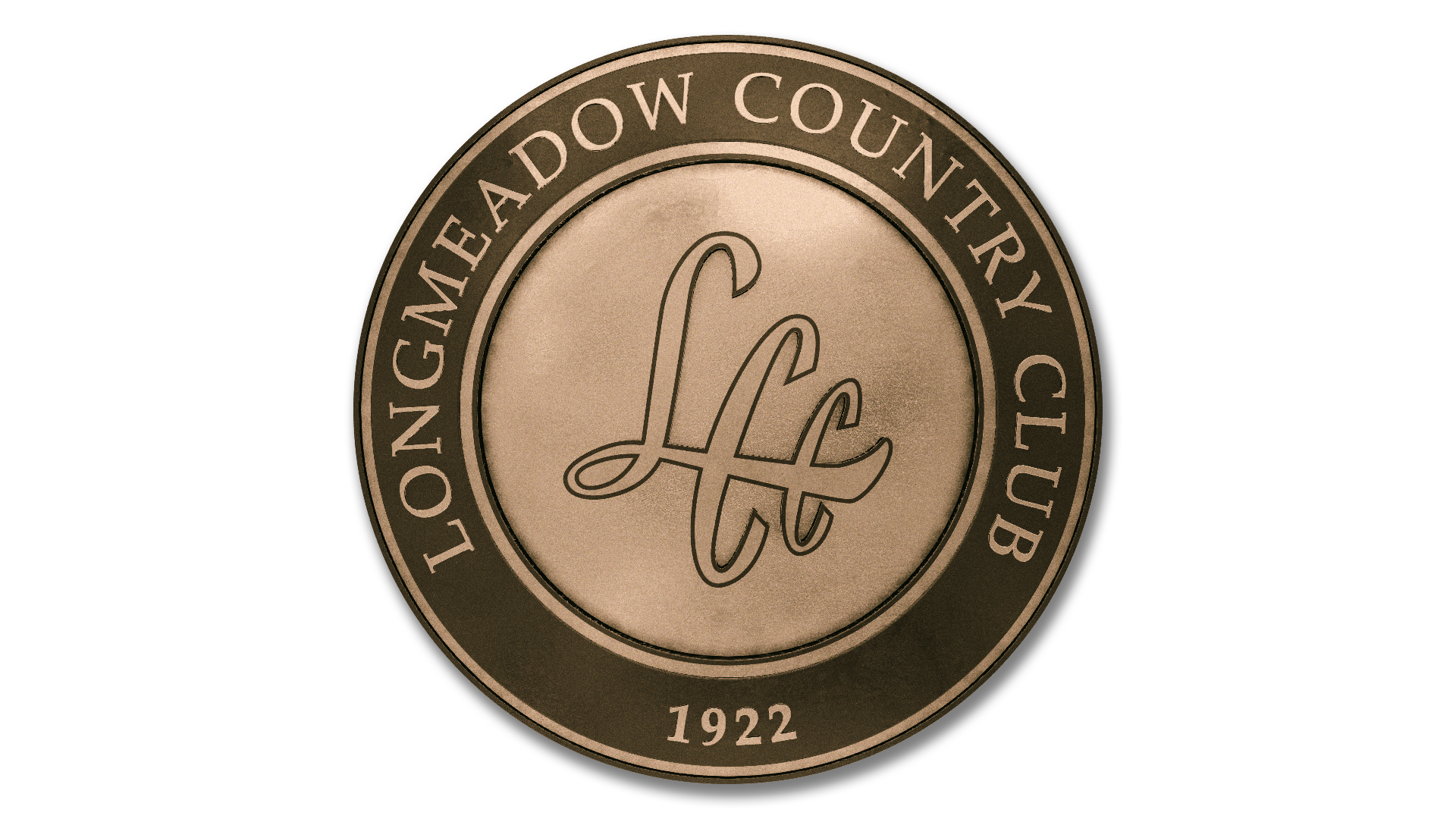